Why did Ad Hit Profits slow down

Many have asked the question why Ad Hit Profits has temporarily slowed down. So here is Charles Schoville’s take on the situation.

1. hyips couldn’t compete with such great things going on here, so they stirred up fear, uncertainty, and doubt.

2. New admins (and copycats) couldn’t compete with what was going on here either, so they helped stir up that fear, uncertainty, and doubt

3. People weren’t looking to join something new, because ahp was doing so well.. so promoters, builders, who felt ahp was saturated wanted to help build commissions in something new, by creating fear, uncertainty, and doubt in ahp…

With many seeing this as an “investment opportunity,” (which it is NOT) the enemies of ahp knew that once fear of us failing, crashing, or disappearing was spread.. those who saw it as an investment would cash out, stop buying, complain of how slow it is, and move on. That was their plan. Remember, rumors of us being slow came BEFORE we were slow. Remember that, and you can track that with Jerzy’s graphs, and look in the forums. People said we were slow on days we were over 6%, over 10%.. come on people.. see what destruction has been done because of false fear, uncertainty, and doubt..

So things can turn around having those people return, purchase, and continue as things were before.. but the real strength for the long term would be establishing a foundation of strong advertisers.. so when the fear campaigns ever start again, the revenues remain stable because of the force of advertiser strength behind us as the backbone.

Should AdHitProfits FORCE a % of repurchase, or FORCE people to buy ad services?

So instead of building in rules, I’d rather build in quality, value, and help generate results for our advertisers. This I believe will provide greater revenues for the long term. This way the revenues shared truly belong to the earner, rather than have them see what they could have had, and force them to use them a certain way.

There are a lot of advertisers placing ads already online in many places and experiencing far less results… paying far more. Let’s help them. Together, as we band together helping people find incredible ad services, we’ll change the face of this industry.

I know this will stir up all the enemies against us, but together we can stand tall, go higher, faster, and further than ever before !! We can do this !!

1 thought on “Why did Ad Hit Profits slow down” 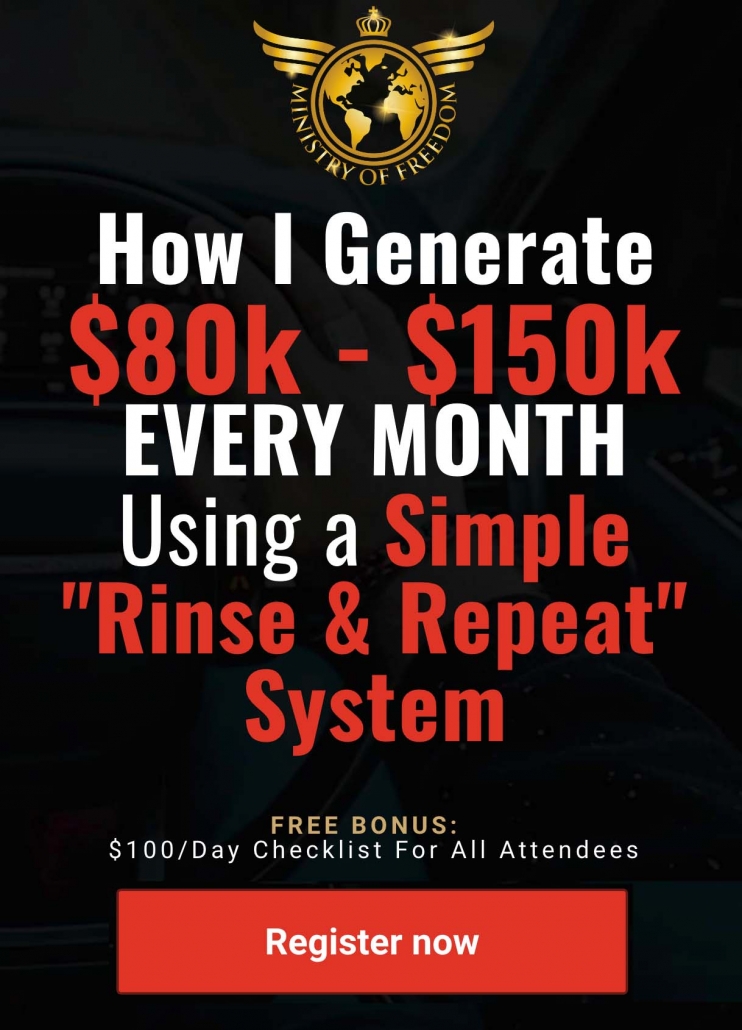